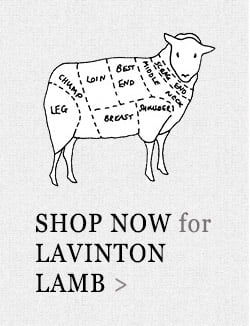 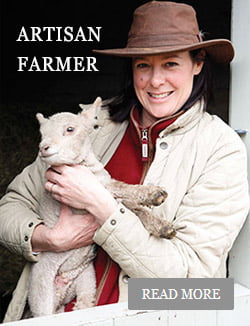 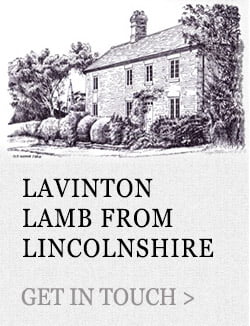 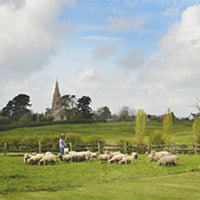 Sophie’s small flock of sheep, including traditional British breeds such as the Hebridean, Romney, Cheviot and Southdown, is farmed extensively, feeding naturally on rich pastureland.

As an artisan, Sophie’s mission is to produce lamb for flavour, not size. Proof of her success is shown by the six Michelin-starred chefs who serve her lamb in their restaurants, as well as many other acclaimed eateries in the Midlands and London.

“The sweet marbled meat of the Southdown, coupled with the fine texture and rich, gamey flavour of the Hebridean, produces an exquisite lamb” says Sophie 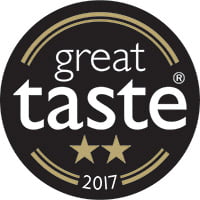 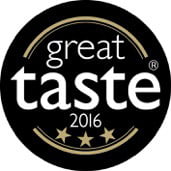 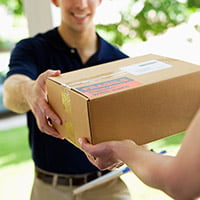 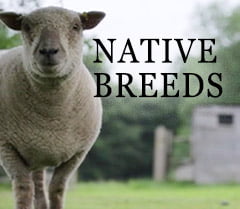 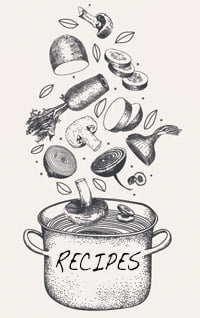