We are very excited to announce that in the Great Taste Awards 2015, Lavinton Lamb was awarded three stars, one each for our Southdown lamb cutlets, merguez lamb sausages, and Moroccan lamb sausages. 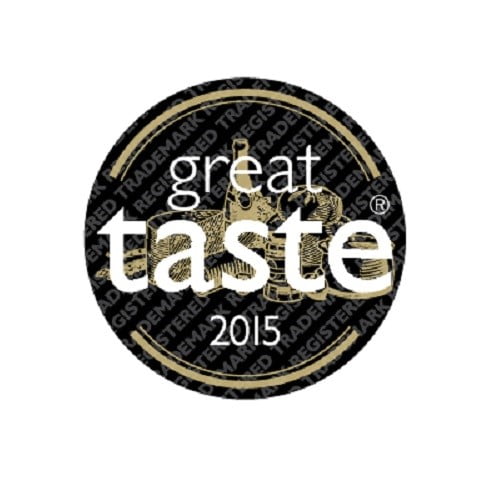 The Great Taste Awards are Britain’s most highly respected food awards, the acknowledged benchmark for specialist and artisan producers, and are known as “the Oscars of the food world”. The awards, which consists of one, two or three stars, are organised by the Guild of Fine Food and have been running since 1994.

Each product will have been blind-tasted by a number of judges – chefs, journalists, deli owners, farmers, buyers – ensuring a wide range of ages and tastes, so that each product is judged fairly. The judging process is extremely precise and painstaking, and lasts from March to July.

Since this was the first time we have entered these awards, we were thrilled to win the stars – and next year, we hope to win more!

This is what the judges at the Great Taste Awards said about our Southdown lamb cutlets:
“Delicious, tender meat, soft, rich and full of flavour. Good amount of sweet fat.”

Shopping Cart
Scroll to Top
Cookies are needed to make our shopping cart work. If you continue to use this site we will assume that you are happy with that.OkRead more